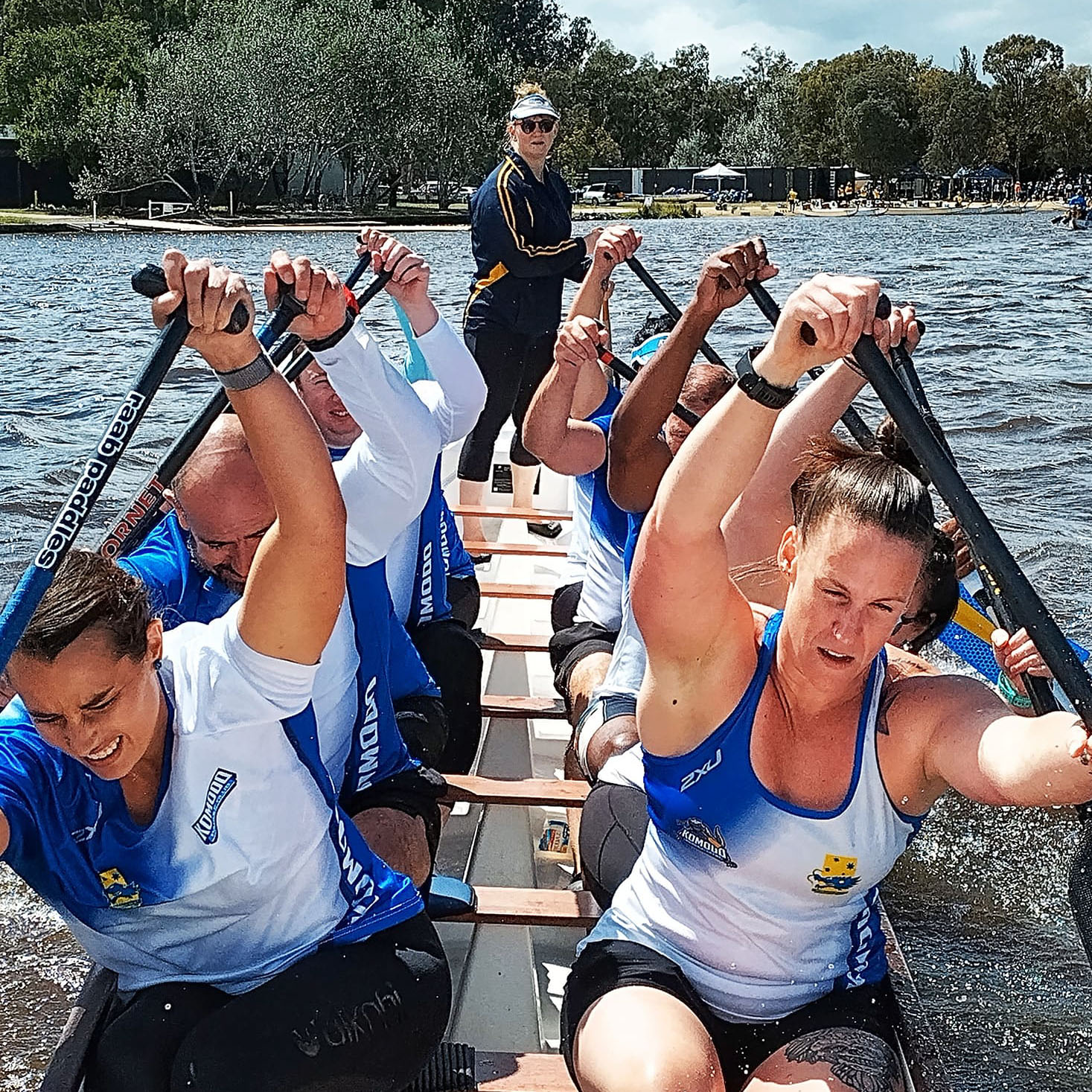 News update from Komodo’s reporters on the ground: John Shanahan and Alyssa Velnton 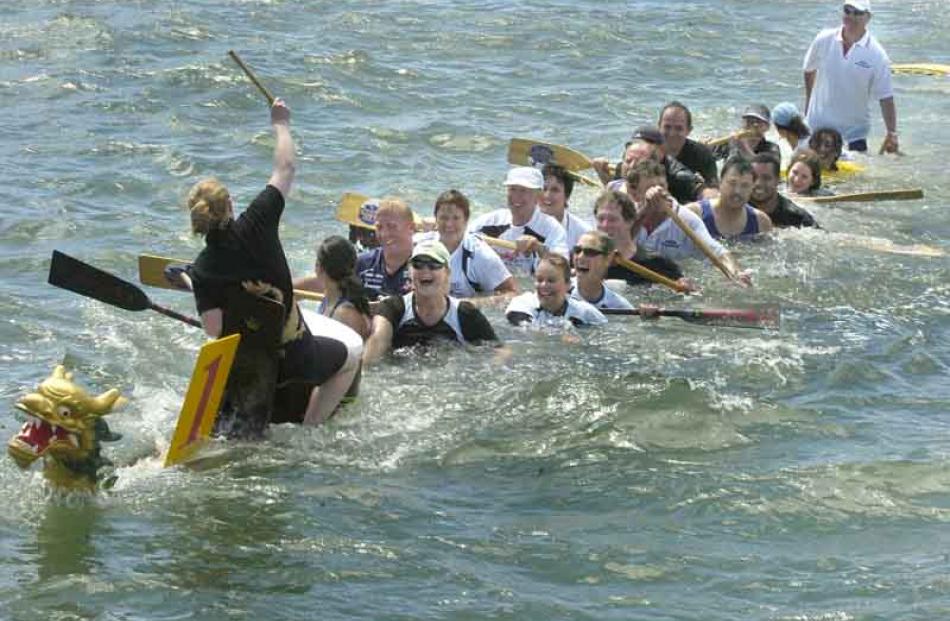 Well what a Regatta that was!  Sinkings and capsizes at “chaos corner” on the 2 Km race that involved many of us. The safety elements were fully tested and as ever, some improvements can be made, but everyone got back safely – albeit very wet and cold. 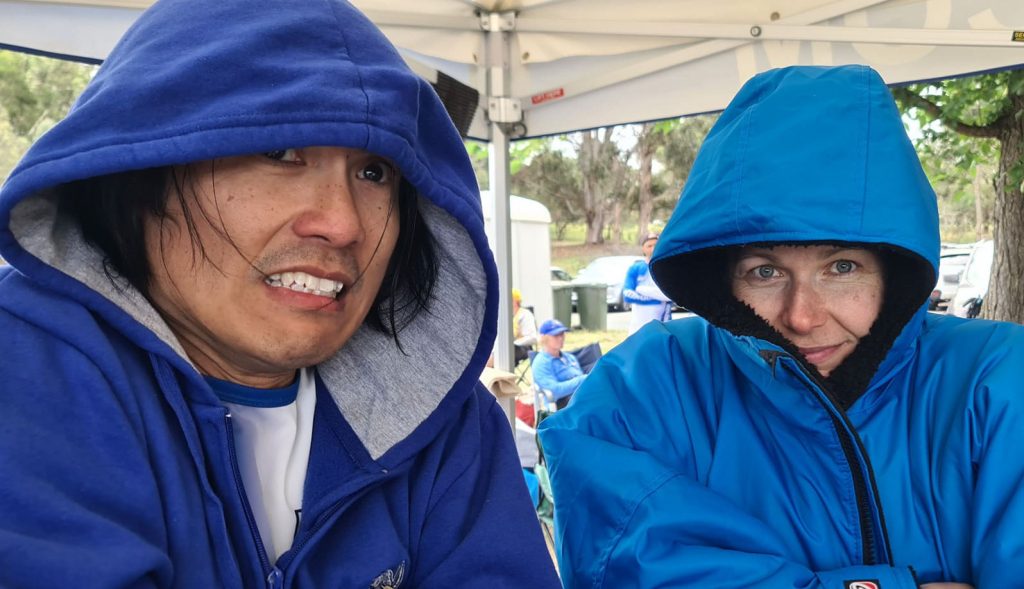 The weather initially and at the end was cold (very) and then it was hot and sunburn was on the cards for some. The full panoply of clothing was required, be like Lexie indeed! Is this really Summer??

Our Canberra weather continues to bemuse us all!

We had intensive competition, a Komodo Men’s Team for the first time in years and some very sharp racing! In addition, we had a number of new Komodo’s joining us for their first Regatta and some lunatic Komodo’s who did the first 2 Km with Komodo and then jumped in and did the next one with another crew to help out – not anticipating the calamity of “chaos corner!”  A top day for everyone, especially for Coach Kim’s boat who had the joy of having her as stroke… 🤯

The beetroot training frenzy stood us in good stead for the day and all its surprises – race starts when you couldn’t hear the starter, as well as switching racing lanes and the carnage that caused – generally behind the Komodo boats though! There were also some great racing lines through the corners and then you turned into the wind and were quickly awash. There was a few Komodo vs Komodo races and guess what?

Great to see out ACT Nationals Coach being reminded by Punchy that he is no different to the rest of us – no one is safe in Komodo!

Bei Loon next and the Nationals are beginning to appear on the horizon – not long now!

Thanks to the Coaching Team and Committee for all the energy and support they put in not just making us very competitive, but also the “Coolest Dragon Boat Club in the world!” 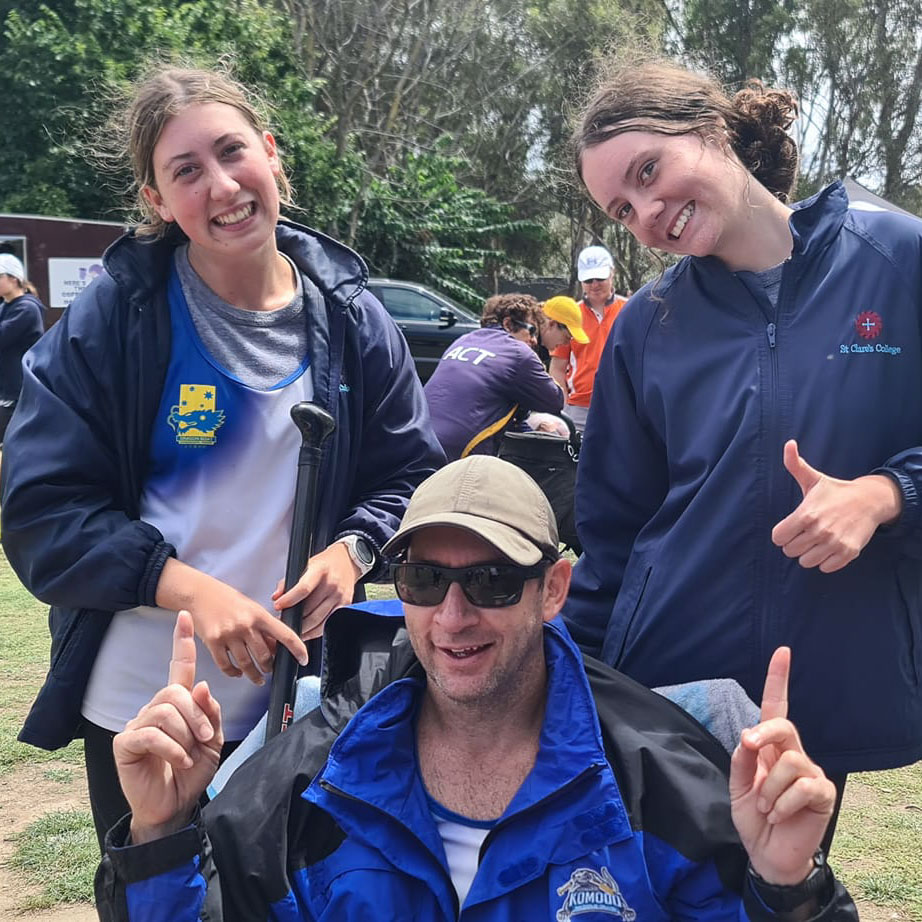 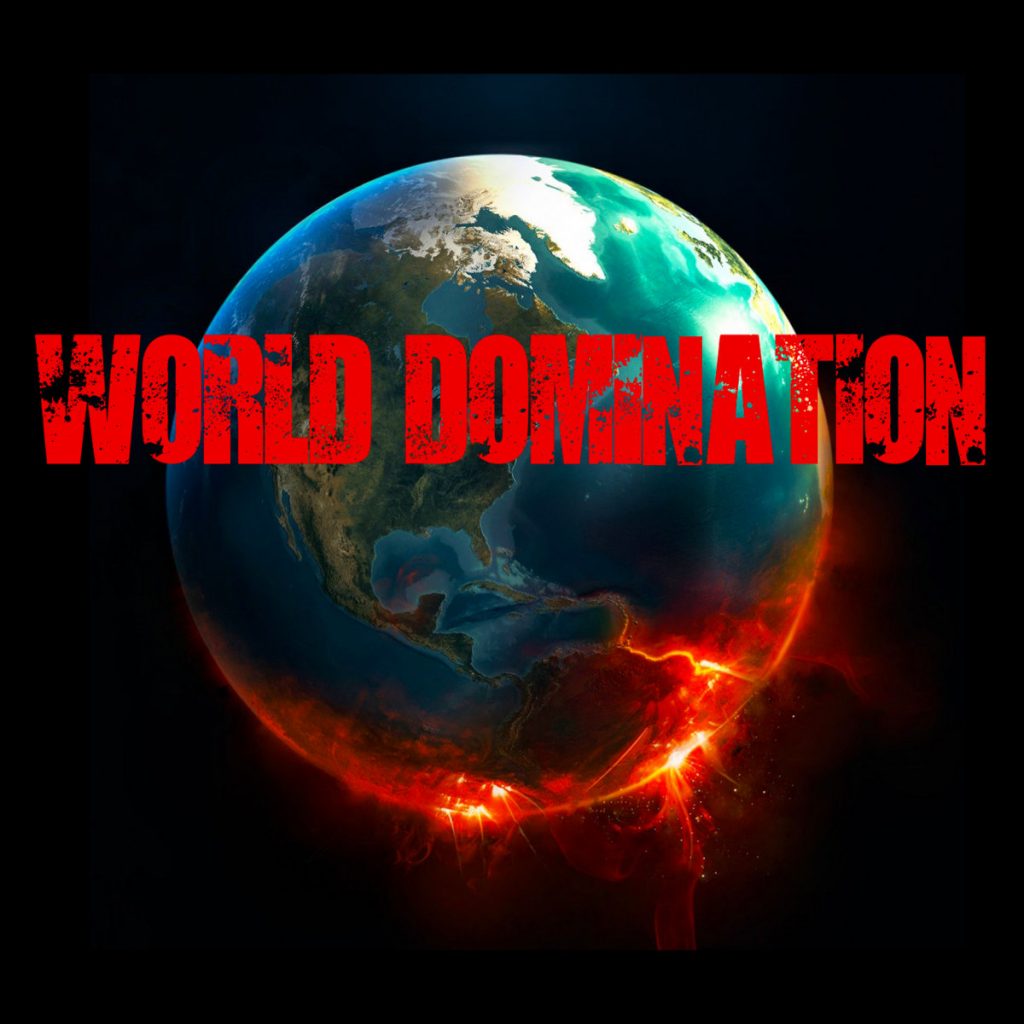 THANKS TO OUR MAJOR SPONSOR